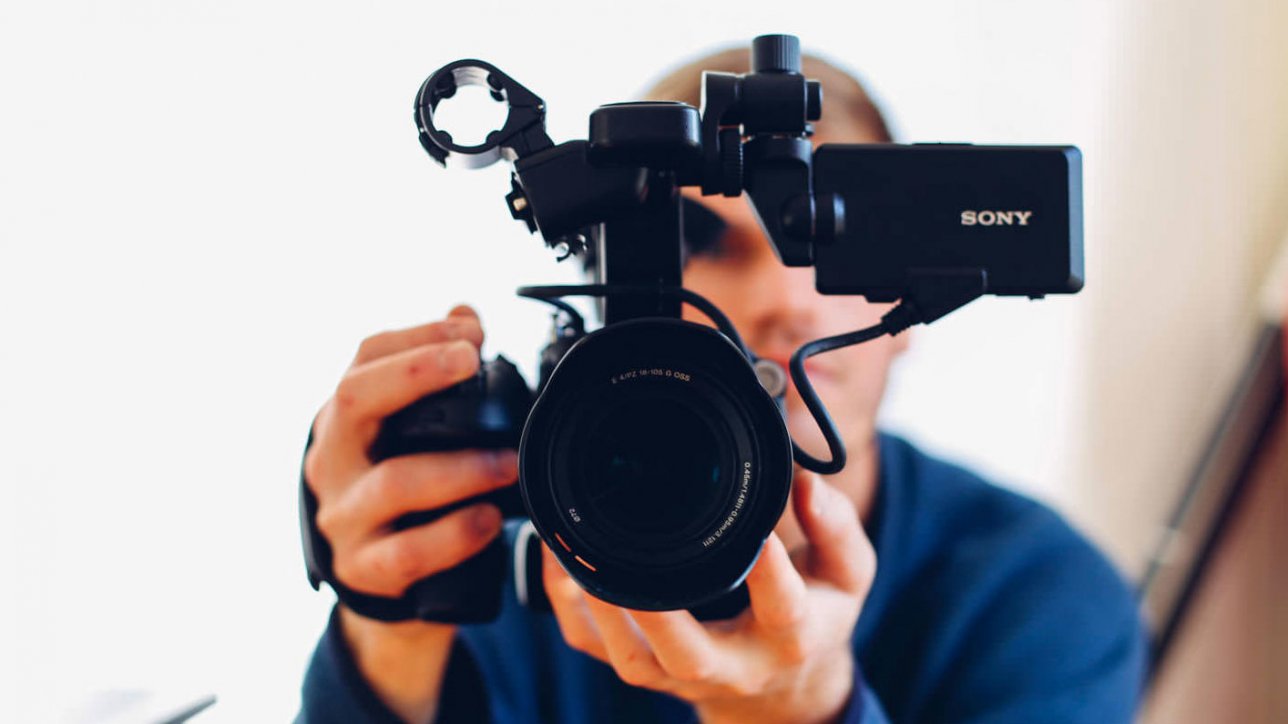 Film and video can be used in many different ways to convey your products and services to your customers. However, it can also be a way to communicate and engage with your own employees.

It’s your employees who can give you the competitive edge; if they believe and live the brand then they will be your biggest advocates and you will reap the reward of their loyalty and belief in the company. So film content meant for internal use should not just be limited to training videos but be seen as a way of sharing and involving your staff in the success of the business.

Comma Lubricants recently engaged Curve to create a 4-minute film showing what they had achieved as a business during 2015. The film included all areas of the business, from the innovative research development and testing carried out in their laboratories to the factory production line, global distribution, customer service and back-office support. It reported on the successes in areas such as new business wins, partnerships, sponsorships and global awards.

It highlighted Comma as a global brand to be proud of and that the employees were integral to its success during the year and looking forward into 2016. The film was shown at the annual Comma employee conference in London to the backdrop of music from Take That.